Howard P. King, former Resident and Active Retired Judge of the Third Judicial Circuit, joined the firm in an “Of Counsel” capacity on March 1, 2020.

Upon graduation from The Citadel, Howard was commissioned in the United States Army Artillery and served two years active duty in Fort Sill, Oklahoma and Giessen Germany. Thereafter, he served six years in the South Carolina National Guard and the U.S. Army Reserves.

Following his active duty service, he enrolled in the University of Tennessee School of Law, later transferring to the University of South Carolina School of Law where he graduated with a Juris Doctor in 1966. He entered private practice in Sumter as an Associate with Bryan and Bahnmuller, and three years later he became a partner and the firm name changed to Bryan, Bahnmuller, and King. He practiced law with the firm (later Bryan, Bahnmuller, King, Goldman, and McElveen) until 1996 when he was elected Resident Judge for the Third Judicial Circuit. After 10 ½ years he relinquished his Resident Seat but continued to serve in an Active Retired Capacity until February 29, 2020 when he retired from the Judicial Branch.

Professional and Civic Activities and Awards: 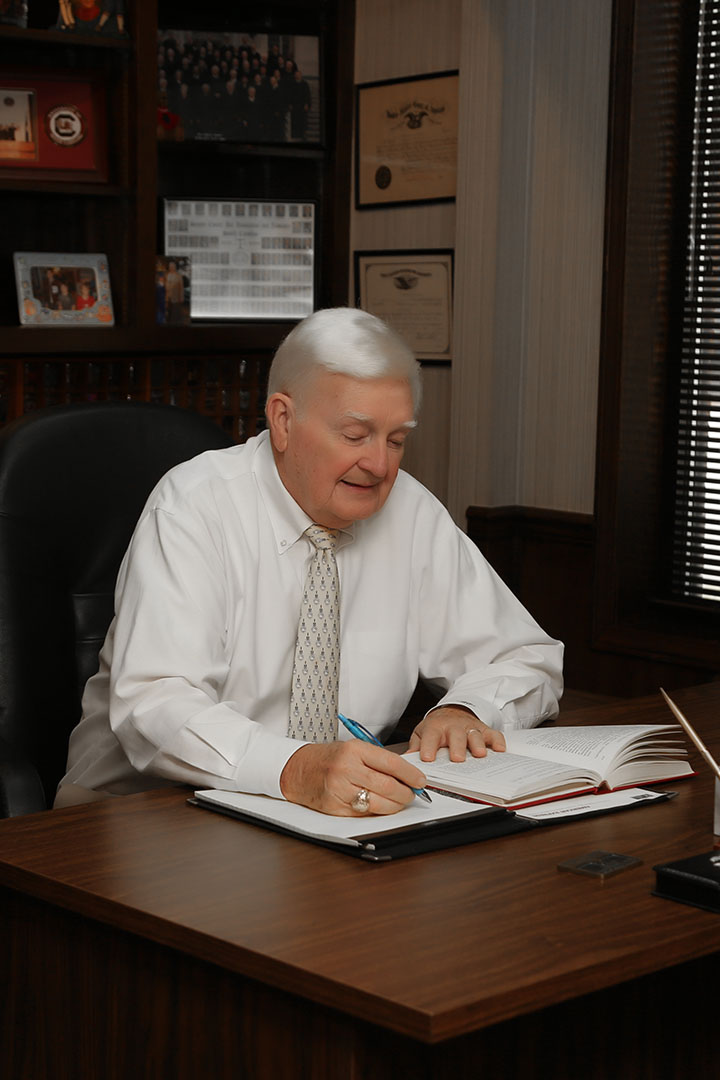 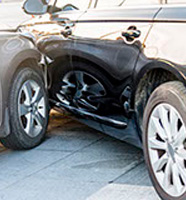 If you are injured at work, please give us a call